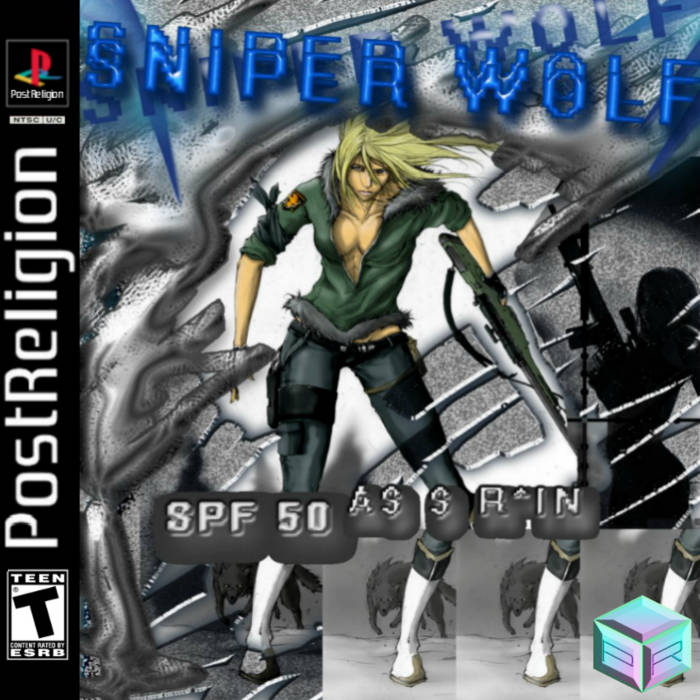 Sniper Wolf was from the south of Kurdistan (also known as Iraqi Kurdistan); she was born and raised in the middle of a violent guerrilla conflict between Kurdish freedom fighters and the Iraqi regime of Saddam Hussein, surrounded by gunfire, sirens, and screams. She was constantly being hunted and always had to move from one shelter to another on a regular basis hiding from the regime. When she would wake up from sleep, she would often find one of her friends or family dead beside her, and prayed that she would make it through each day. The international community did nothing to help her or stop the fighting, which made her hate the political world.
During the 1988 Al-Anfal Campaign in the Iran-Iraq War, Sniper Wolf witnessed the gassing of her friends and family at the hands of Iraqi soldiers. Sniper Wolf would later be trained by Gurkhas who taught her all they knew about sniping. Wolf eventually met Big Boss, who saw great potential and talent within her. Big Boss brought the young Sniper Wolf to the United States. Wolf eventually came to look up to Big Boss, whom she called "Saladin."

Wolf then became a lone sniper, so she could watch and wait, and see war from the outside rather than from the inside. After the "death" of Big Boss, Sniper Wolf was later recruited into FOXHOUND, to get her revenge on the world.

Cover and back design by A $ $ R^IN. Bonus designs by spf5Ø.
Layout design by spf5Ø

Post Religion is a multidisciplinary platform, creative studio, and curatorial collective, inspired by the ever changing digital landscape.
We aim to create synergetic communities and assist in the advancement of creative practitioners from under-represented groups.

Our work is guided and informed by our principles of:
Inclusivity
Solidarity
Diversity
Sustainability